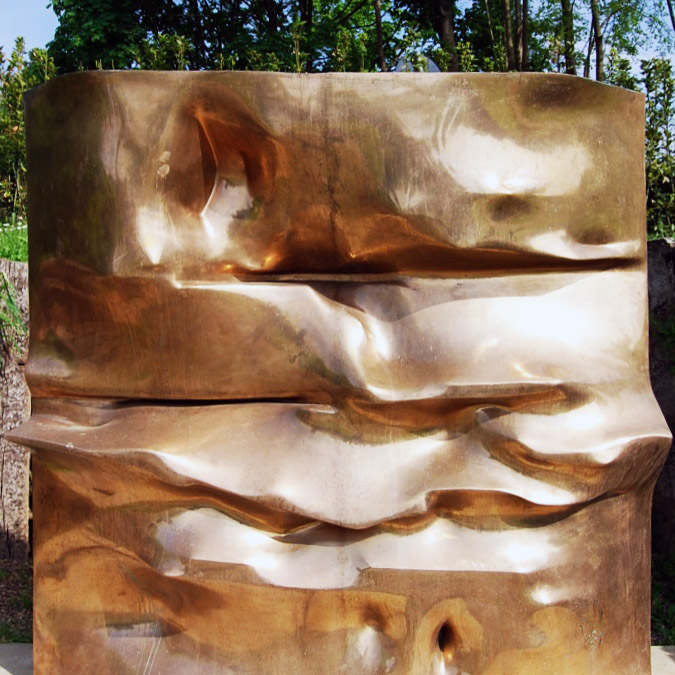 The golden age of Italian sculpture

A small, but very significant series of artworks on display inside Rossini Art Site is composed of sculptures made by those authors who first embarked on a revolution in the abstract sculpture in Italy, that it is to say those who from the immediate post-war period to the mid-1960s broke with the tradition of figurative art, in order to approach those researches that pioneers of abstract art were carrying out in painting from as early as the 1910s.

The Italian sculptors took the relationship between form and matter to the extreme and if the idea of the sculptors was represented by giving shape to a raw matter, they begun to consider the matter as an active element, but not a passive one, of plastic creations. The intrinsic properties of matter may affect the form. Therefore, the matter becomes protagonist and it is no longer a tool, the subject-matter of the sculpture and not a simple tool. Artists, such as Mario Negri, Lorenzo Pepe, Andrea Cascella, Francesco Somaini, Giò Pomodoro and Quinto Ghermandi are part of this group and all found in the most important Italian public collections and inside Rossini Art Site. 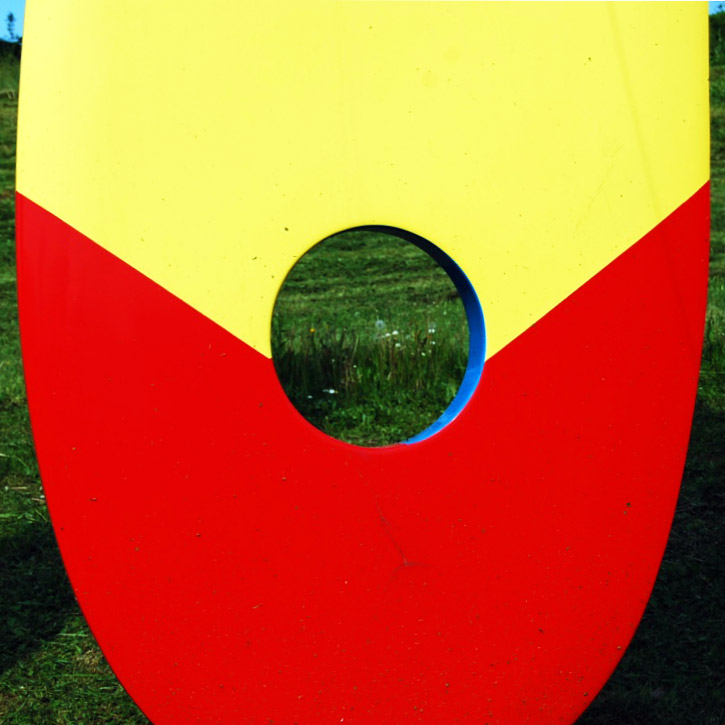 The masters of concrete abstractionism

The heart of the collection Rossini is certainly represented by the revolutionary protagonists of the Italian artistic landscape in the second half of the twentieth century. The Concrete Art Movement, Informalism and more generally what is called European abstraction were certainly the most important and loved art movements by Alberto Rossini who became a friend and patron of a number of protagonists, as well as gathering a very significant collection of works of these movements.

Though belonging to different artistic groups and referring to a partially different aesthetic research Turcato, Consagra, Leoncillo, Munari, Melotti and some others laid down the rules of a new way to make sculpture, devoid of symbolism or psychological references, but generated by impressions that the forms, the matter and the colours of reality may influence the artists and equilibria that may arise. Some rare large-scale artworks of historical importance and inestimable poetic value made by these masters are present in the park; each of these artworks arrived at this place through a sequence of events that link the history of art with that of industry and private commissioning. 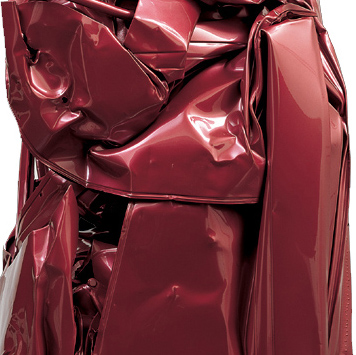 This term refers to that art movement that spread in the early 1960s under the aegis of the art critic Pierre Restany, a friend of Rossini and habitué of his house.

Within this close-knit group that remained so only for three intense years, every member created his/her own language, but regulated by shared principles: in opposition to lyric and psychological implications that abstract, material and gestural art has already taken. To show this new objectivity, the New Realists, extrapolating trivial objects outside of their everyday contexts, invite the viewer to display and rediscover certain objects that otherwise would be lost in the daily flood of visual stimuli.

And if Spoerri gives life to new characters by combining incongruous objects, Arman makes use of accumulation technique by which heaps and compositions of objects affecting daily life are created; on the contrary, César compressed cars: a symbol of serial production par excellence. Besides the artworks of these three artists, the neorealist movement is also represented in the collection of Tinguely and Dietman. 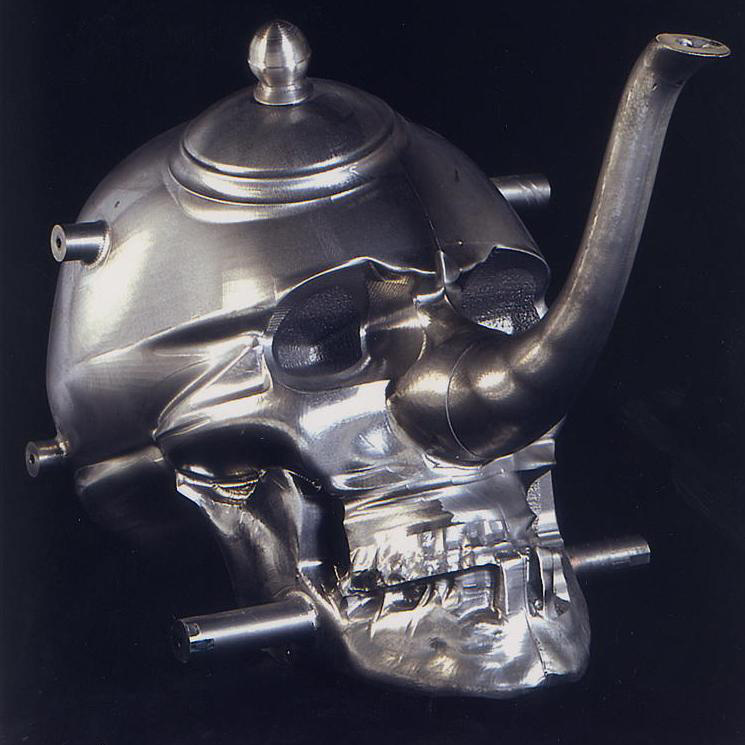 Thanks to the passion shown by Albero Rossini for contemporary art, the family business identified art as an effective external and internal communication tool for their own identity based on tests and technological innovation for many years. The mechanical company owned by family Rossini has indeed implemented a coherent project over the years, where patronage was conceived not as a mere passive activity, but rather as an act performed.

Investing in art it means not only providing a simple economic support for the creation of important works of art, for example in the case of the sculptor Hidetoshi Nagasawa, but also as a real artistic production: there are several artists who are friends of Alberto Rossini and have been invited to create their own works of art with the equipment and technical skills of the family-owned mechanical company over the years; many of them have received awards and important acknowledgements. Besides the architect Massimiliano Fuksas, supported in creating a maquette for the House of Peace, exhibited for the first time at the Venice Biennale in 2000, in order to reproduce the Peres Peace House building on a smaller scale and then constructed in Tel Aviv, we mention Pietro Consagra, César, Erik Dietman, Dennis Oppenheim who were among the artists attending the Rossini Art Site and cooperated with Alberto Rossini in this respect. 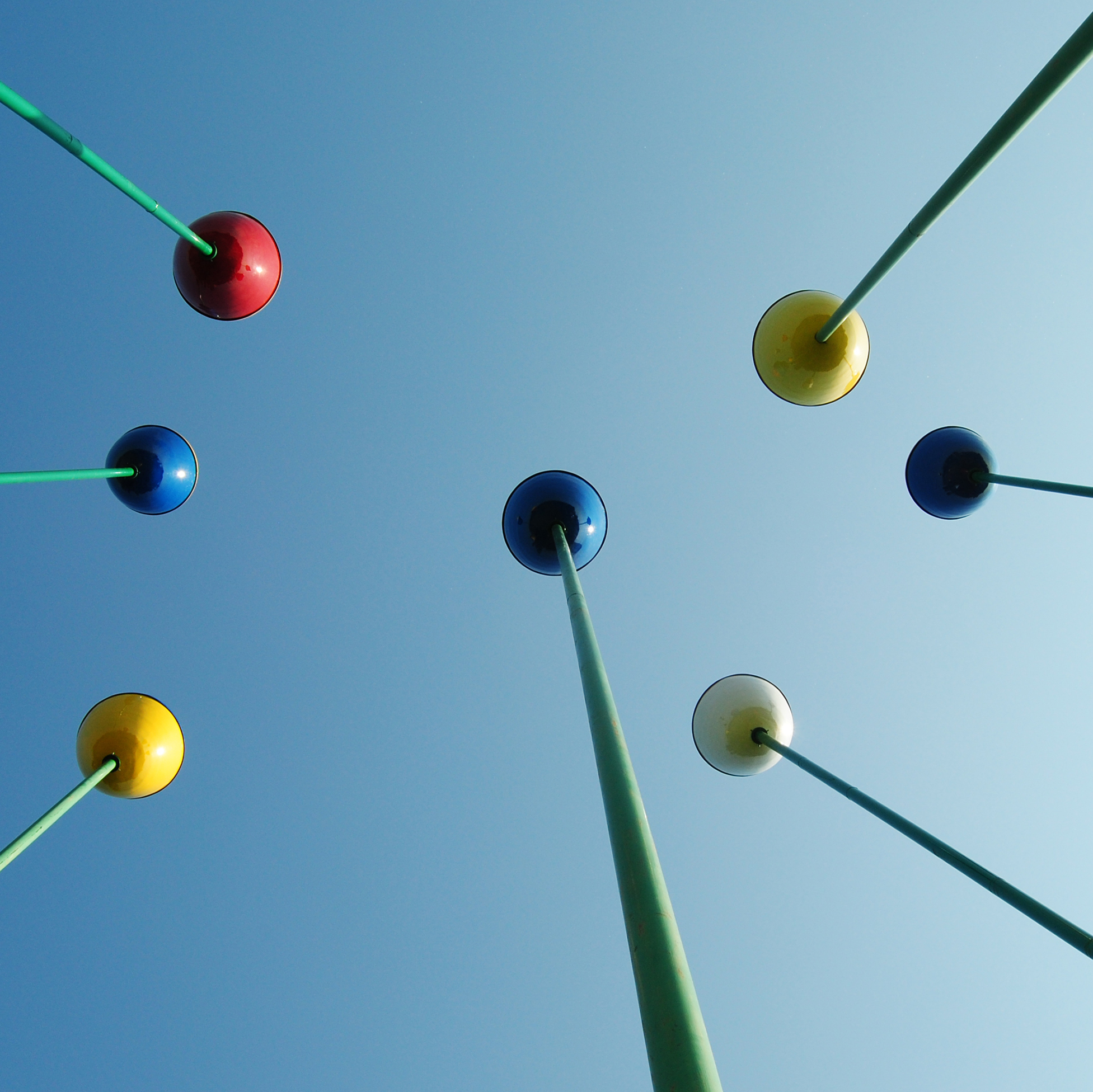 Alberto Rossini became an art collector not for investment, but rather supported by a genuine love of art, he never failed to support even younger artists, of whom he appreciated the art of poetry.

These artists, with whom the art collector was used to establish a long-lasting friendship, as well as patronage, were often invited to his house at Rossini Art Site and site-specific works, such as “The Secret” of Antonio Ievolella or “Amphoras” of Franz Sthaeler, resulted from these projects.

His sons Alberto, Marco and Matteo, who keep this park alive, continue this tradition, by inviting established and up-and-coming artists to work out performances and site-specific projects, able to enlarge a collection with new works, just as in the case of previous interventions made by Chara Mu, entitled “escape manoeuvres”.